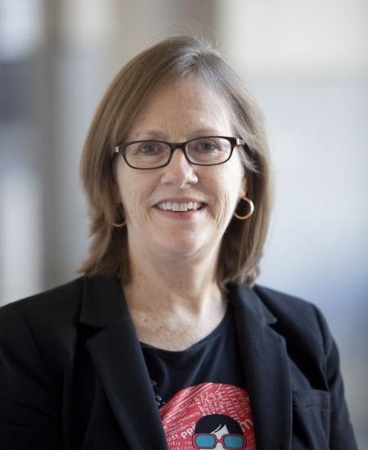 Karen Dawisha has tragically passed away. It is a great loss for her family and friends, but also for the scholarly community and Russian studies around the world. We remember Karen as a warm and friendly colleague with a personality marked by curiosity, humor, insight and clarity. She will be greatly missed.

Karen received her bachelor's degree from Lancaster University and her Ph.D. from the London School of Economics. She was the first Walter E. Havighurst Professor of Political Science in the Department of Political Science at Miami University in Oxford, Ohio, and the founding Director of the Havighurst Center for Russian and Post-Soviet Studies. In 2000 she was also a Professor in the Department of Government and Politics at the University of Maryland and served as the Director of its Center for the Study of Post-Communist Societies.

She devoted her professional life to the study of Russia. As a scholar, she studied different political and geographical aspects of the Soviet Union, the fall of communism, the demise of the Soviet Union, the creation of new states in Eurasia, and the arduous road towards a market economy and democracy for Russia and the post-soviet states. With her scholarly work, she contributed in an unusually high degree to the academic community and increased the knowledge about and interest in Russia and the former Soviet countries. Her broad knowledge of different spheres of society, geographically, politically and sociologically, was impressive. Perhaps her most notable work was the 2014 book, Putin's Kleptocracy: Who Owns Russia? (Simon & Schuster). With precision and in meticulous detail she analyzed the transformation of Russia going from an oligarchic kleptocracy to a corporatist state controlled by Putin in which oligarchs serve at the pleasure of state officials. The book received a lot of attention even outside academic circles and provided new insights about Putin’s murky authoritarian regime in general and the relations between the state and oligarchs in Russia in particular.