Future scenarios of economic, environmental and social development in the Arctic 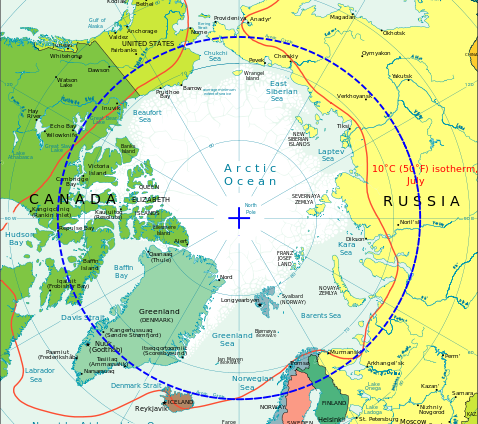 The Arctic, a strategical geographic and political area, is becoming increasingly attractive for future economic and resource development projects. As a social space under internal and external pressures and as an environmental area already affected by climate change, it has been also increasingly attracting the attention of scholars, research institutions and policy makers.

We take justice for the Arctic to be a model in the making. We engage theories of justice and models of theory and practice in order to examine which of them are most suitable for the region. There is an inherent disjunction between the governance and the economic development of the Arctic; caught in between are the people and the environment this affects. 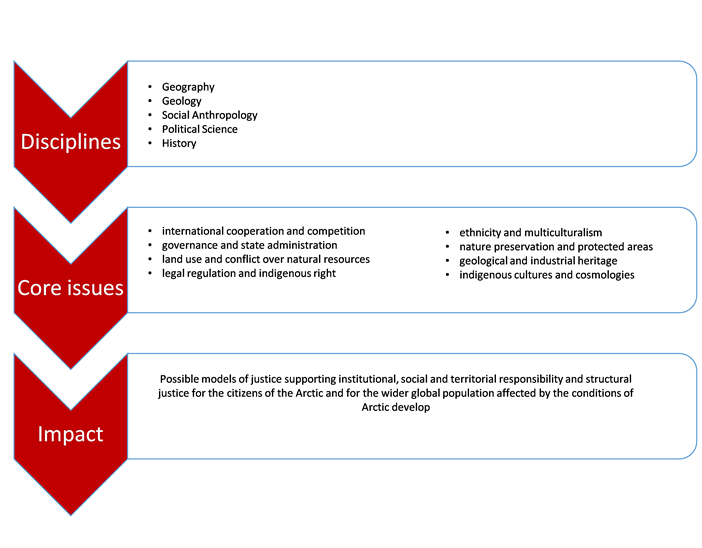 The fragility of the environment, the need for safe and sustainable development of resources is the language used in official discourse, but the reality is the economic development of many resources is anything but sustainable and it is often both environmentally risky and rarely equitable to the people of the circumpolar Arctic. If an antidote to the effects of anthropogenic climate change and the presence of inherent systemic inequalities is to be found, radical models should be envisaged if environmental, social and territorial justice is ever to be realised for the Arctic.

The future of prosperity and stability in the Artic territories is largely dependent on national land-use strategies and policy developed according to national and international environmental guidelines. Many of these ignore issues of sustainability and codes of good practice.

What We Are Doing

Research at the institute is addressing key questions on the growing appropriation of Arctic territories by the mining, energy and maritime commercial sectors from a variety of disciplinary approaches related to international relations, social dimension and sustainable development. Examples:

To protect the future of a prosperous Arctic there are challenges yet to be resolved and these issues are incorporated into our research: